The Holidays are upon us! And what's the best gift to give? COMICS! I've got waaaay too many graphic novels and not enough space, so I'm going to be selling a bunch of my graphic novels. Pictures and prices below! Email me at thenoirguy(at)gmail(dot)com for any questions or offers, first come first served! Pictures and full graphic novel list below! 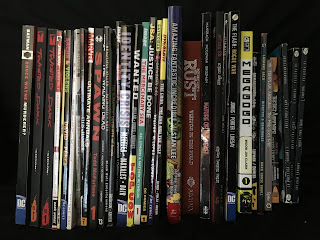 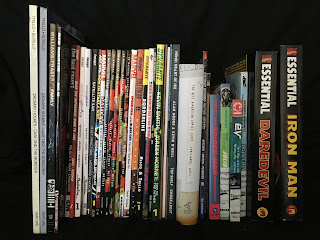 it's November and that means that last month was Inktober! For the whole month I drew creepy digimon! Take a look! 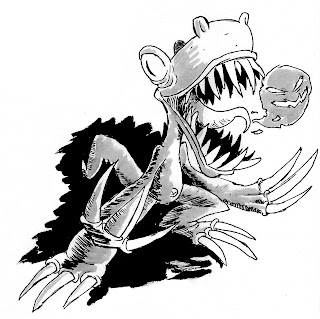 Here's Agumon! More after the jump!
Read more »
Posted by The Noir Guy at 4:40 PM No comments:

Welp it's been awhile! Lot's of new stuff is out now! First up, some new comics!

Call Your Reps is a comprehensive comic about how to call your congressional representatives and True Stories of Gun Violence 2017 collects some of the stories of gun incidents in 2017! Both up on itch.io and both are pay what you want!

Also, I finally launched a new webcomic, Rickety Rat; Toon P.I.! You can start here from the beginning!

And finally, plenty of new sketches you might have missed! 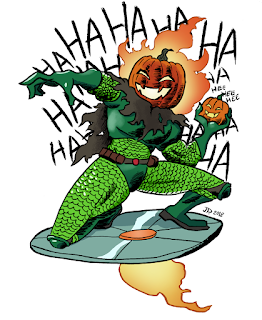 Hey! I guess this is now a monthly sketch dump since that's when I get to it? Anyways, here are a bunch of sketches I've done in the past month! 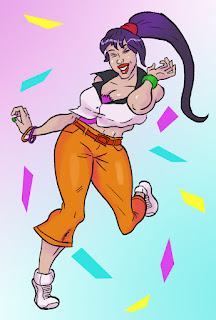 I drew a bunch of other people's OCs for a week! Here's Naomi from @ZackRI! More after the jump!

Hey! It's been too long! 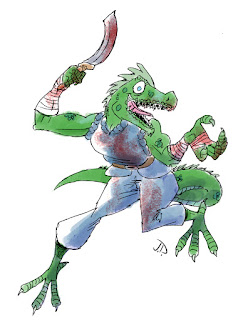 Here's my Lizardfolk Long Death Monk Kothar! A D&D character I played for a one-shot! Everyone loves Krazy Kothar! Anyways, more after the jump!

Hey there! Lots of new sketches to drop! 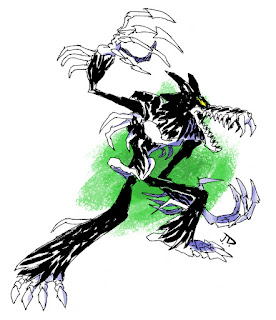 Here's Rahzar from the TMNT cartoon! More after the jump! 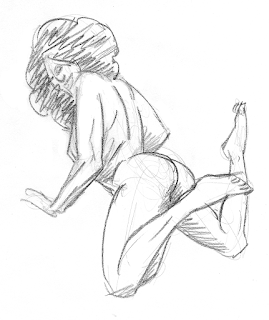 Here's more sketches from figure drawing from the past year or so!

Happy Monday! Here's some sketches I did over the last few weeks! 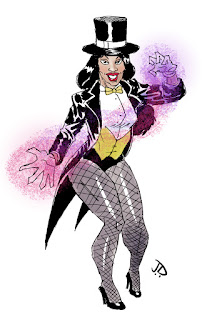 Zatanna from DC! More after the jump!

I've got a massive amount of figure drawing stored up from the last 6 months, here's part of them! 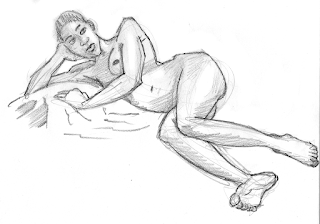 More after the jump!
Read more »
Posted by The Noir Guy at 2:43 PM No comments:

Hey there! Haven't updated in awhile, so here's a sketch-filled blogpost! 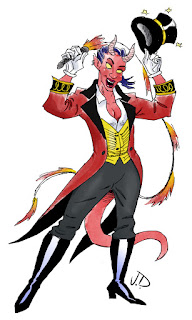 I drew an adventuring group I created in my D&D campaign called The Entertainers! Here's Akta! She's a tiefling bard ringmaster who dazzles monsters and the audience with her voice and fireworks! More after the jump! 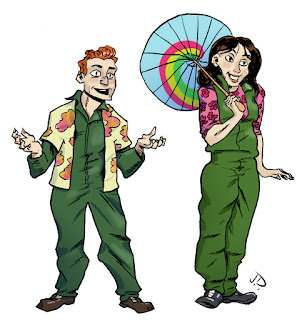 I colored these Firefly sketches I did last year! Here's Wash and Kaylee! More after the jump! 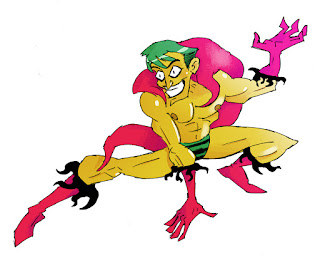 It's a new blogpost with a bunch of sketches! A lot of Batman villains and other random stuff! Here's The Creeper! More after the jump!

Happy new year! It's been awhile since I've done a blogpost! This year I'm trying to color sketches the day I do them so hopefully I'll be able to do these more frequently. But anyways, here're some sketches! 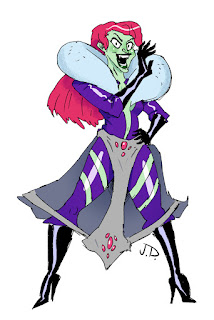 Here's a space witch! More after the jump!