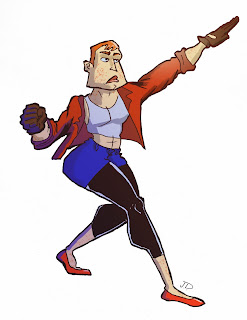 Here's today's character for the 30 character challenge. She's a buff ginger adventurer I think. The rest from this previous week are after the jump! 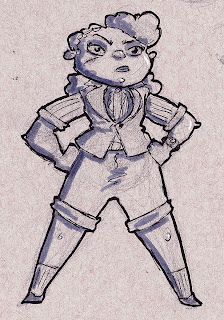 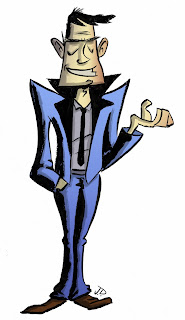 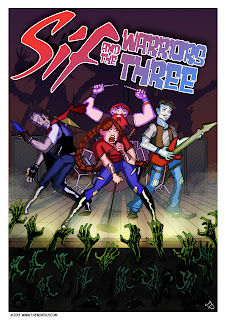 This took way longer than expected but I think it was worth it for the colors! So a while back I was talking with some twitterpeeps and I was suddenly struck with the awesome idea a cartoon about Sif and the Warriors Three being a punk-rock band but also traveling around, solving mysteries and fighting monsters. It would be like Thor+Jem and the Holograms+Josie and the Pussycats! And I finally made this poster for that. I'm also thinking Heimdel would be their band manager.

I would watch the crap out of that show.

Hey there all! We've got the 30 characters challenge under way, and I have not been great about updating them, so here's all the characters from last week to today! 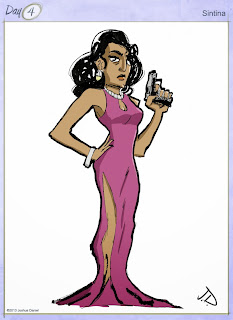 I femme fatale in full color! 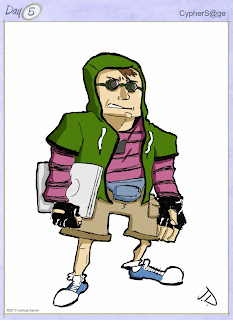 Here's all the monsters I done did for Inktober! Have a look-see fi you missed any! 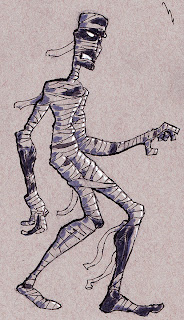 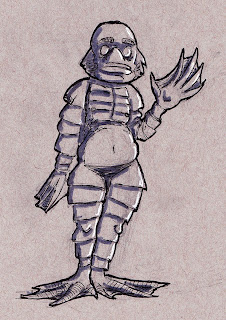 Oh hey! Halloween happened and Inktober ended. Here are the last remnants of the monsters along with the start of the 30 characters challenge for November! 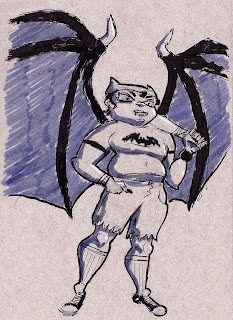 She's a cute and badass bat-girl. More after the jump! 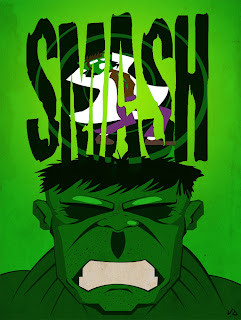 This isn't actually a new illustration, it's from my review of The Avengers last year,  But I combined the Banner and Hulk posters together and added some more effects and think it came out quite nice! I'm not sure why I didn't do it this way in the first place. HULK SMASH.
Posted by The Noir Guy at 3:01 PM No comments: