Hey! It's Monday! I done did some sketches!

Here are some sketches I did in preparation for the Misty Knight comic. More after the jump!

Hey! I've been working on this fan comic for about a week and I finally got it finished! It's about Misty Knight, who should have her own ongoing series in my humble opinion. Check it out after the jump! 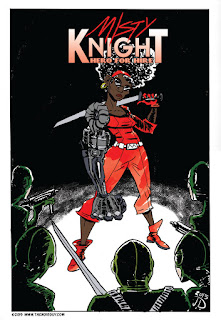 So this past Saturday was 24-Hour Comic Day and I managed to make and finish a comic! With 6 hours to spare! It's the first time I've finished one and I'm pretty proud of that. It helped that I worked small and did a mostly wordless comic. Also, I really like the main character and my first story idea was way too complicated so I've saved that later. It's a superhero noir and I'm wondering why it took me this long to do one of those. Anyways, I'll have an update later in the week, but for now, here is my full 24-hour comic, with some character sketches afterwards. I hope you like it! 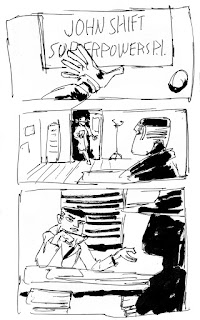