It's almost Halloween and that means that Monster updates and Inktober is almost up! The monsters are invading! Take a look at some of the monsters I did this past week: 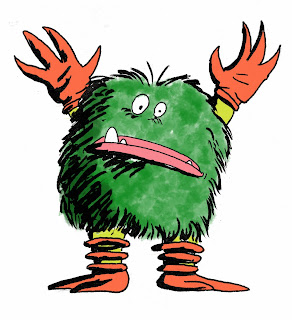 This guy is cute and fuzzy. I like him. More after the jump!
Read more »
Posted by The Noir Guy at 9:43 PM No comments:

Oh hey I worked this to a point where I don't hate it! 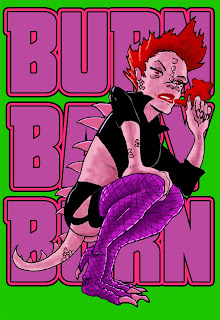 What do you think of the colors?
Posted by The Noir Guy at 10:19 PM No comments:

Hey there! Last weekend was New York Comic Con so I needed a week to get settled and recuperate. But now I'm back! Here are all the monsters I did last week for Inktober: 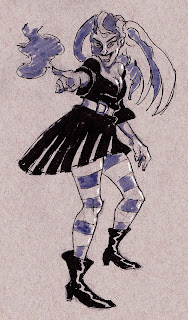 More after the jump!

Hey a new Illustration is out today! Lookit it! 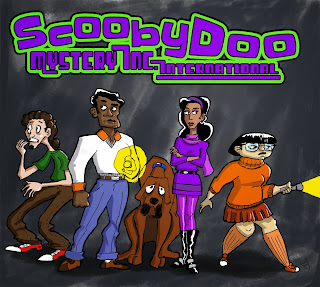 I colored in the ink version I did a little while ago(what do you want for me I'm at NYCC!!). I had an idea of doing a Scooby Gang with more people of color. Not that there's anything wrong with the original, but it's aloooottta white people. African-American Fred, Indian-American Daphne, Japanese-American Vemla, and Jewish Shaggy. I thought about making Scooby a Corgi, but it would kind of ruin the whole "Big dog is a scaredy-cat" dynamic. Maybe I'll do a more graphical version for posters and shirts later! What do you guys think?

So hey, since it's October, there's this thing called Inktober in which you do an inked drawing every day. So I decided to draw monsters every day of October! Here are the ones I've done so far: 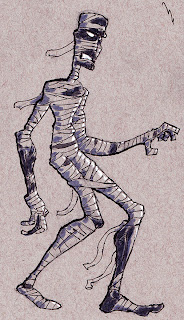 This mummy came out pretty nice. More spoooookiness after the jump!

Oh hey! I made another Nightvale poster about one of my favorite underrated characters! 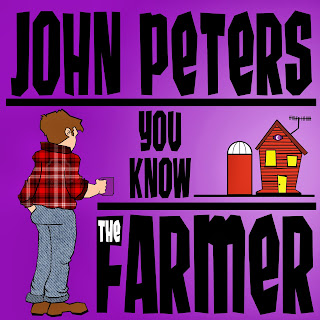 Not as detailed as the last one, but still interesting. Also here's a variation: