It's HaaaalloweeeeEEEEeeen! OooooOOOOooOOOooo! It's also the end of Inktober! OoooOOOOooo! That means there are some spooky skeeeeeetcheeess!! 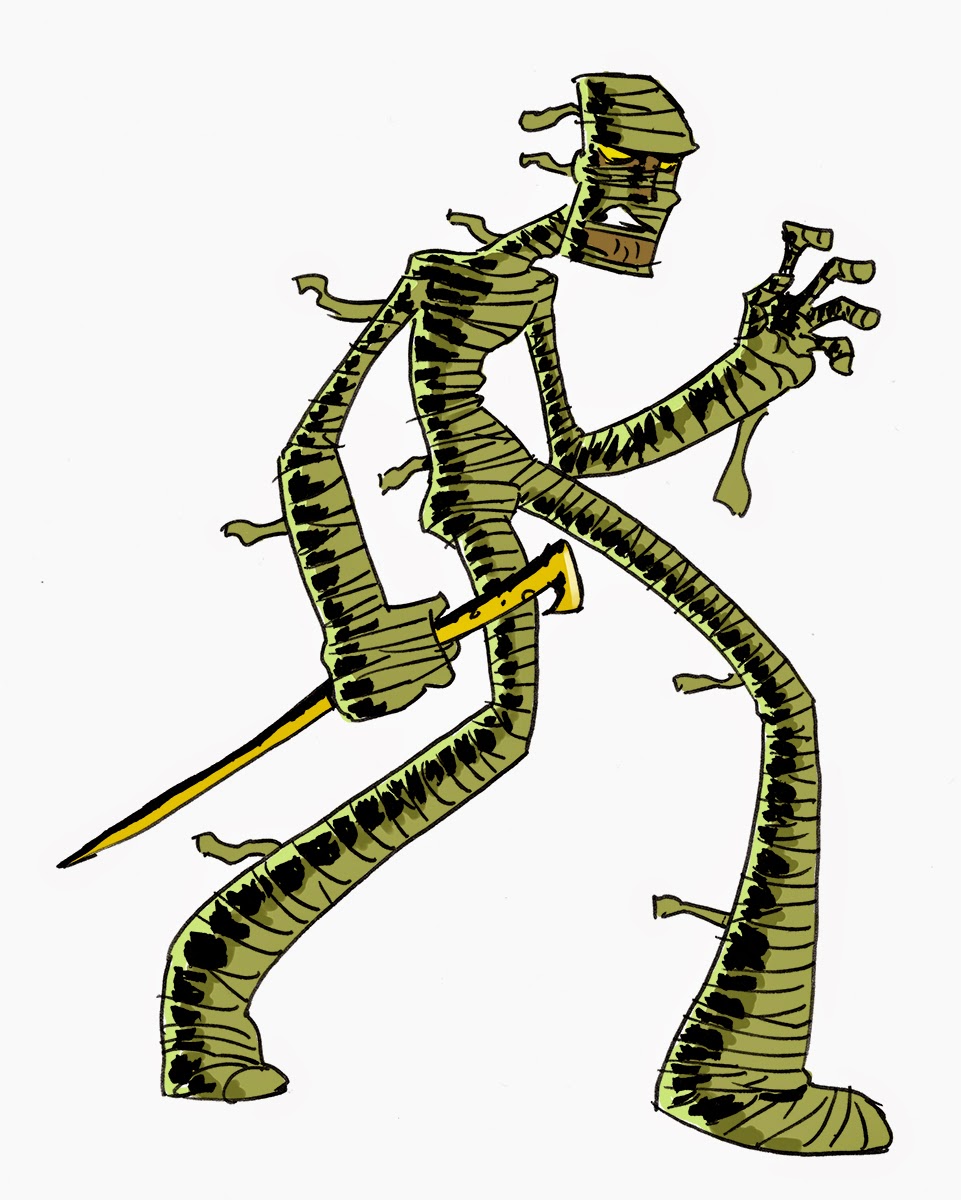 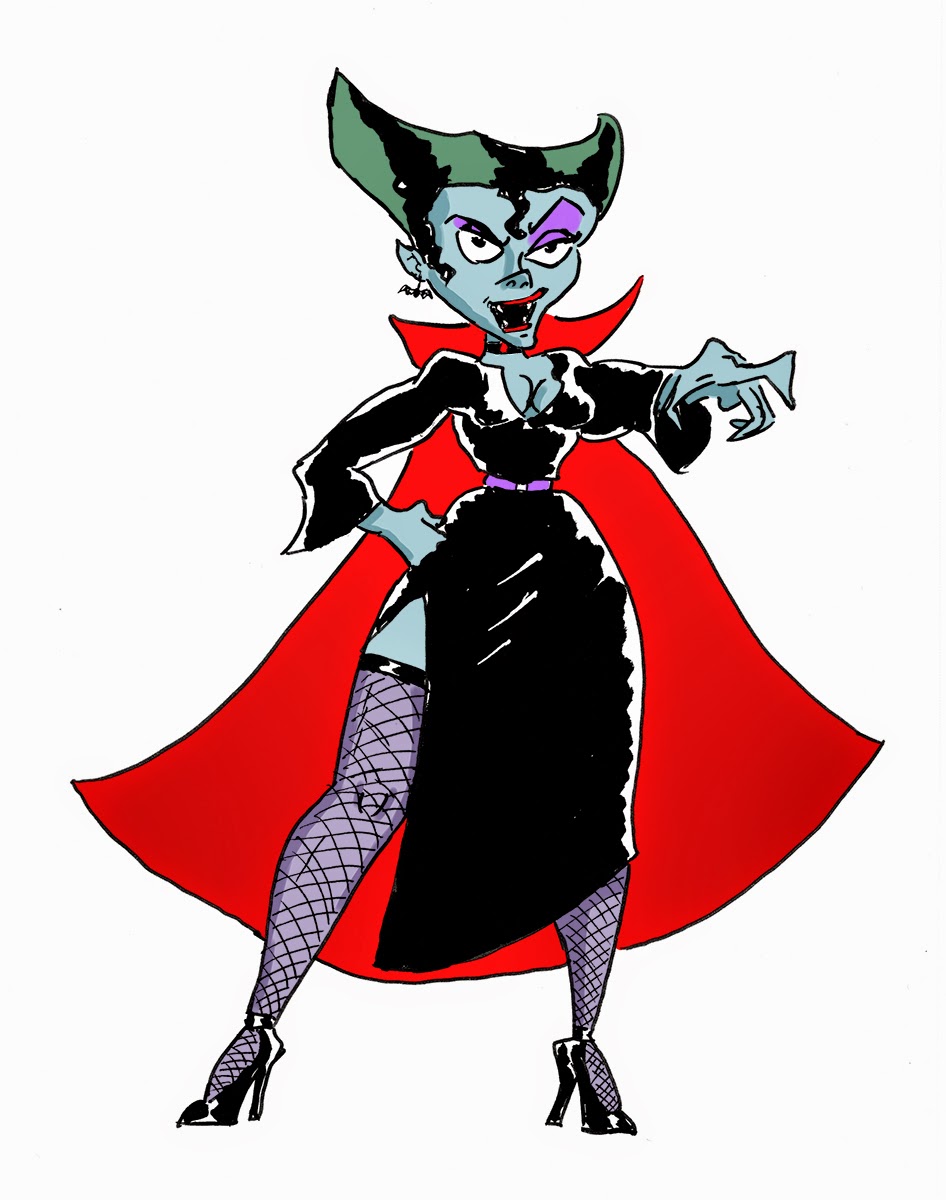 A sexy lady vampire! More after the jump!

Hello again! It's another Friday! And it's been Inktober so here's some of the stuff I've done for that and also other stuff! 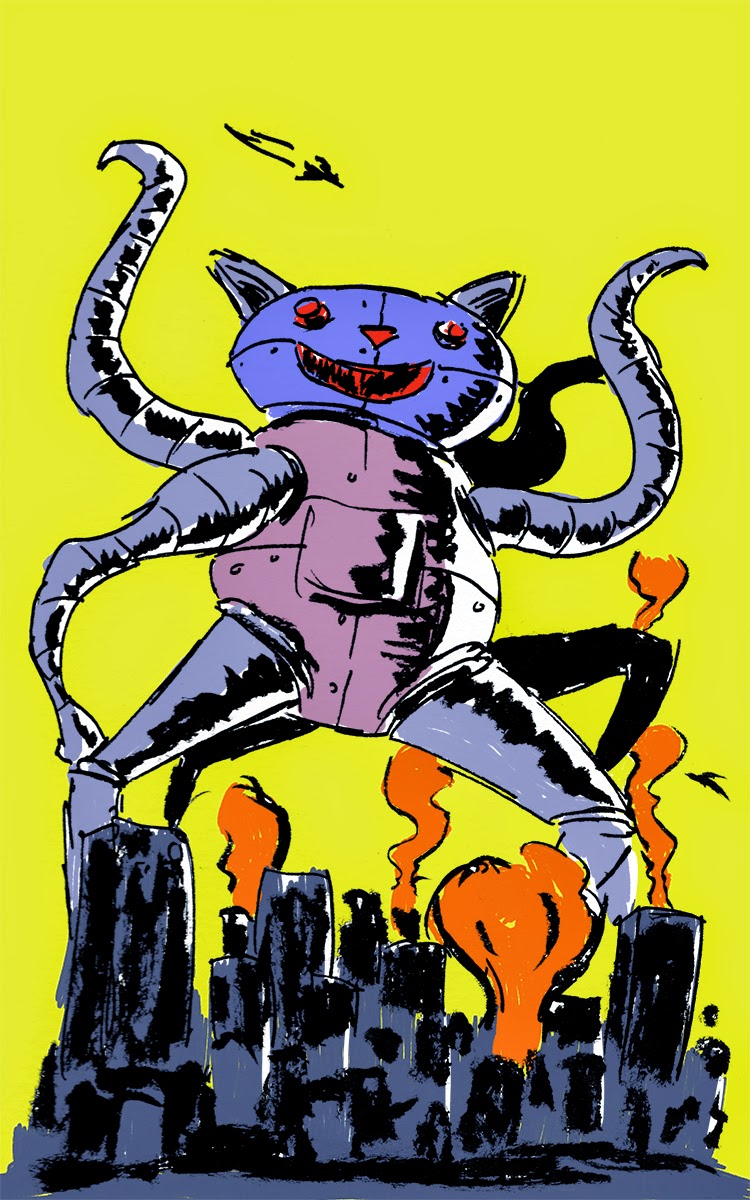 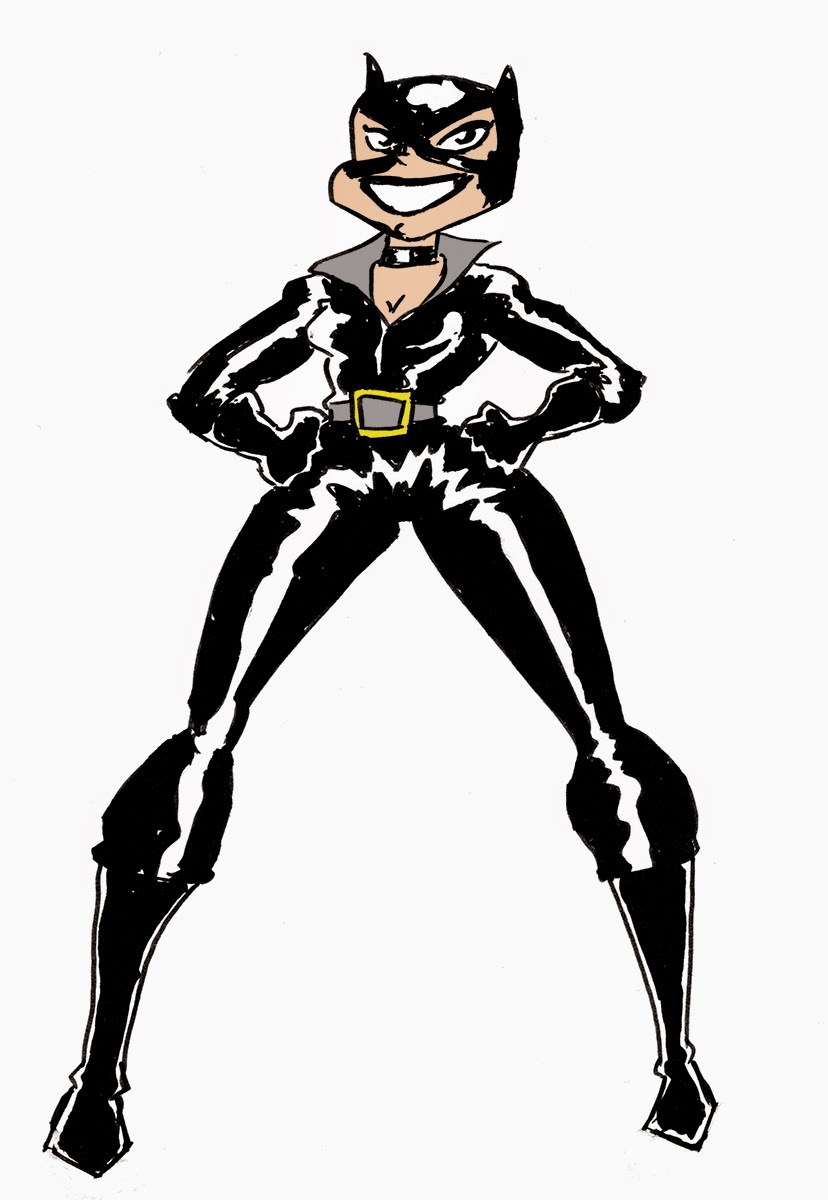 More stuff after the jump!

Hey guys! I've been busy and haven't done a post for awhile so check out some of these cool sketches! Plus, I think I'm going to start moving blogpost from Mondays to Fridays. 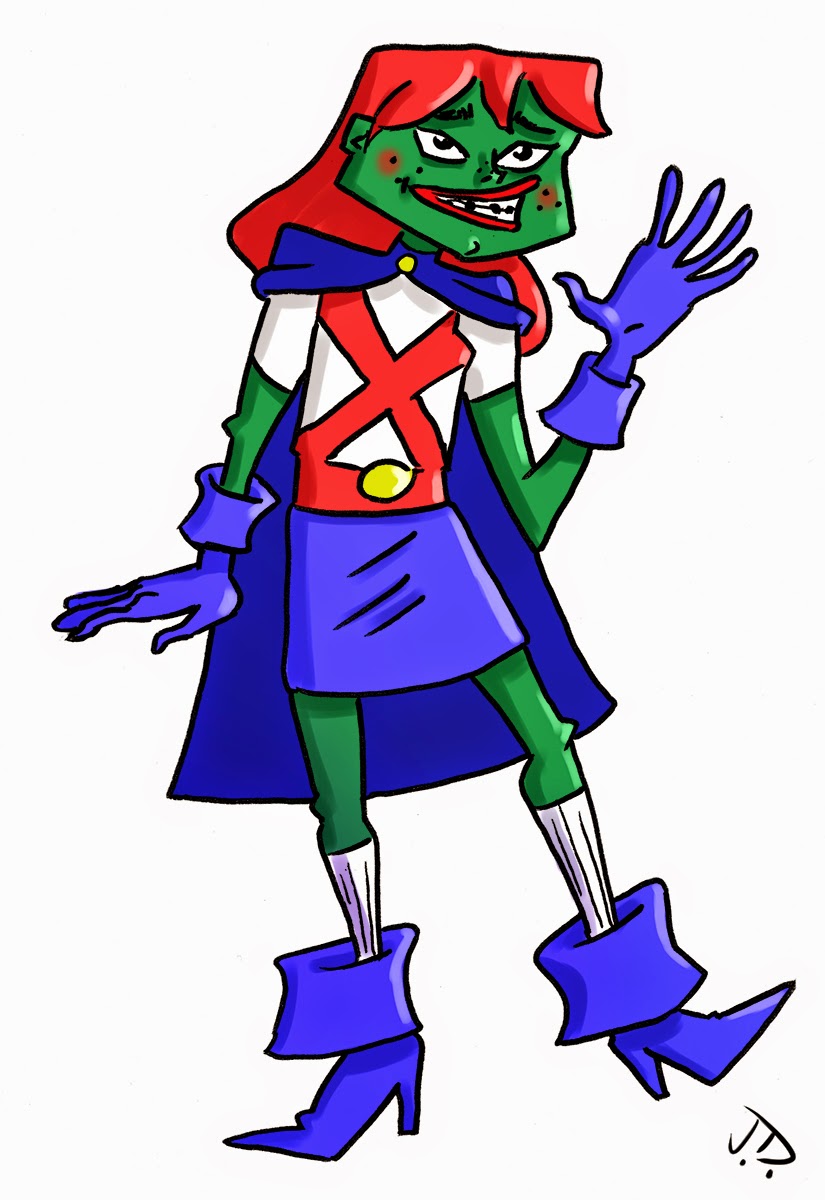 Here's a version of Spider-Woman that takes the fancy suit route like the current Moon Knight!

I also recently did a 24 hour comic! I didn't finish but I got to page 15. I'm finishing up now and will debut it on Dime-Store Noir in November. It's called Rock, Scissors, Paper Shoot! But for now, here's some character designs! 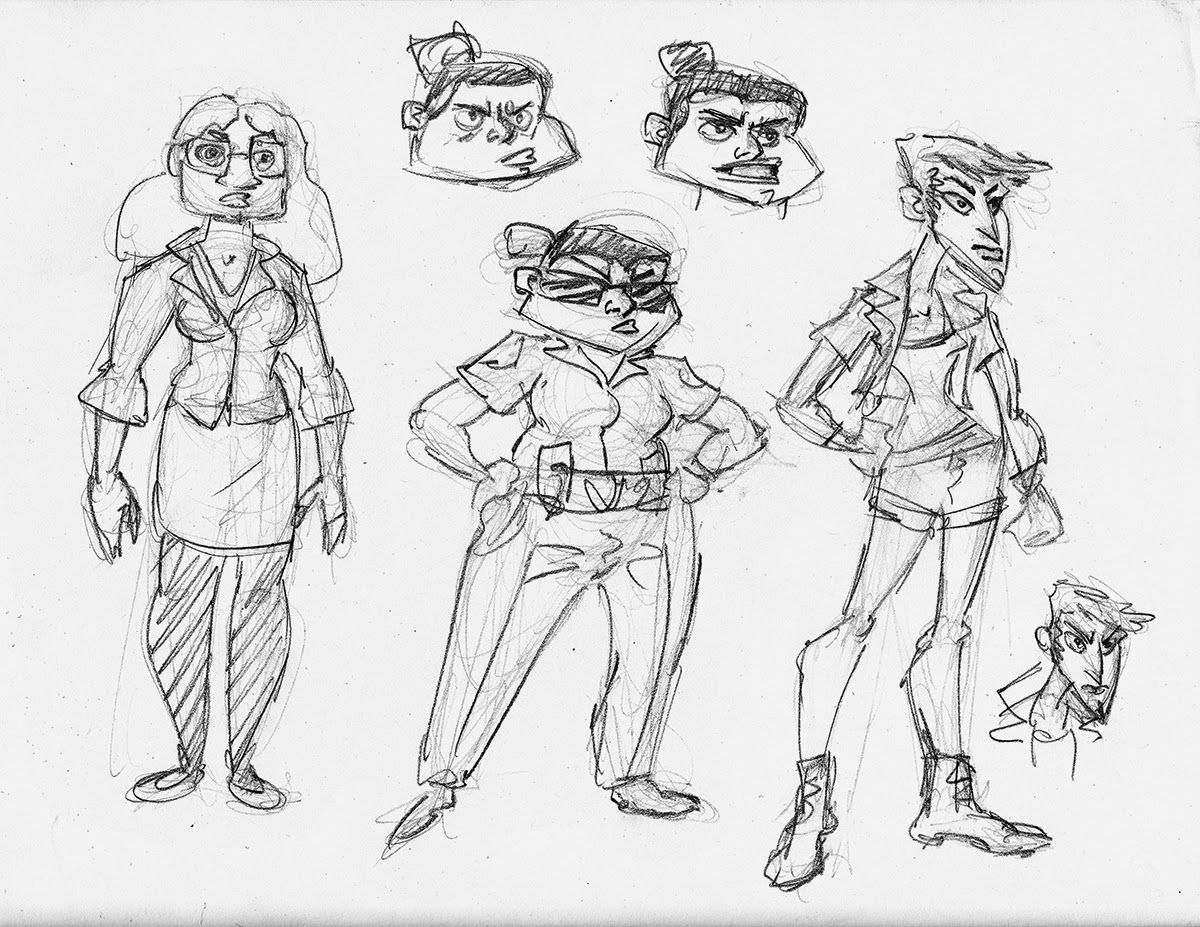 Hope that tides you over until next time!