Hey it's Monday! I've got some stuff to show yooooouu 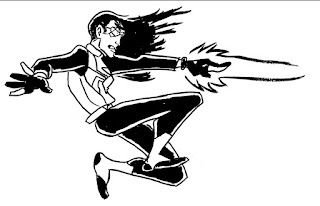 Here's An inked Spider-Woman. More after the break! 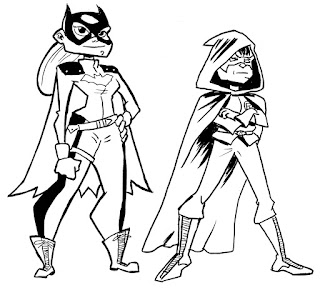 It's Monday! I have some sketches and stuff! Batgirl and Robin! I'm going to clean these up and color them and show them off to my Patrons later. But more stuff after the jump! 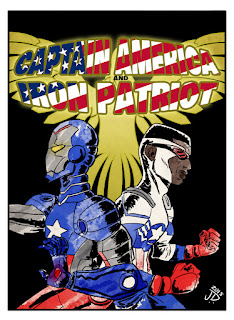 Here's a fan cover for a comic book I want to be in existence: Captain America and Iron Patriot! Mostly because I really liked Iron Patriot as a comic and miss it. I have a lot of comics I want to be a thing so expect more of these soon. More after the jump! 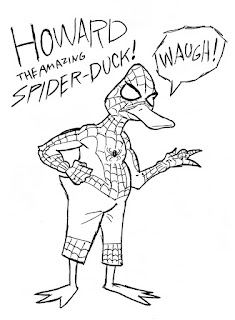 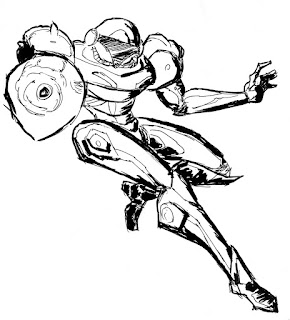 Here's a rough Samus! I'll probably clean this up and color it. I'm going to clean up a lot of the rough sketches I've done and turn them into a sketchbook for patrons of my Patreon so if you'd like to see the finished version of this int he future, maybe consider contributing to my Patreon! 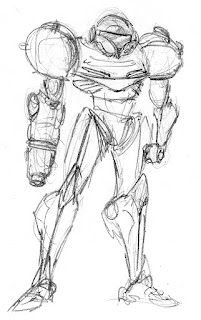 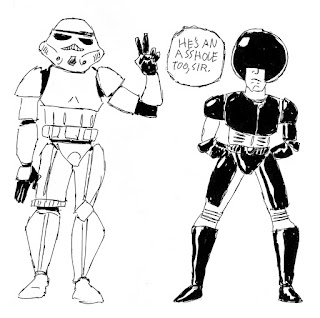 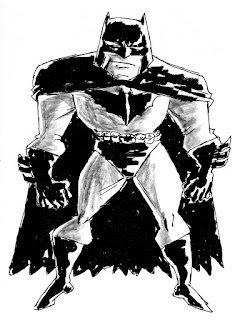 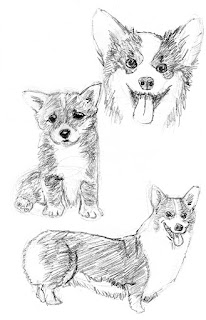 And here are some Corgis I was practicing drawing

Also some sketches from figure drawing: 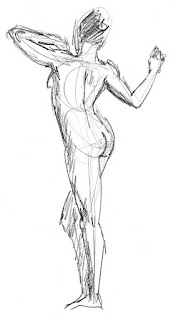 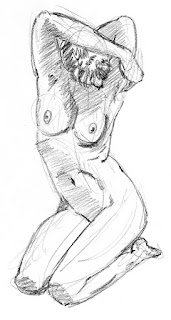 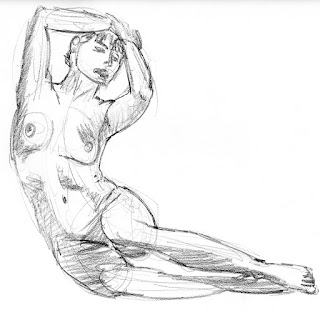 Last week I had a new Evil Employee! Check him out! 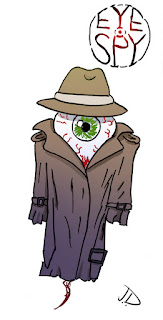 Well that's it for this week. As always, if you like my work, consider giving to my Patreon, or buying something on my Etsy, or even asking for a commission! See you next week!